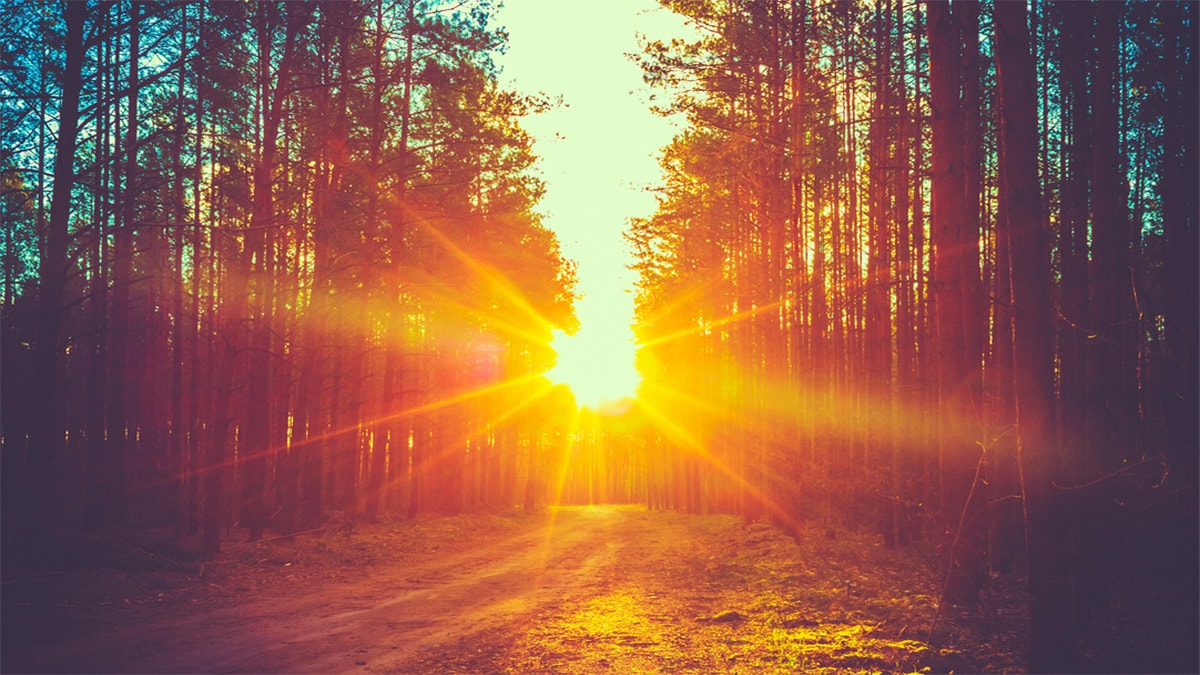 The future of banking is digital

Can you buy yourself a place in the future without truly transforming yourself?

If Verizon's experience is anything to go by, apparently not. 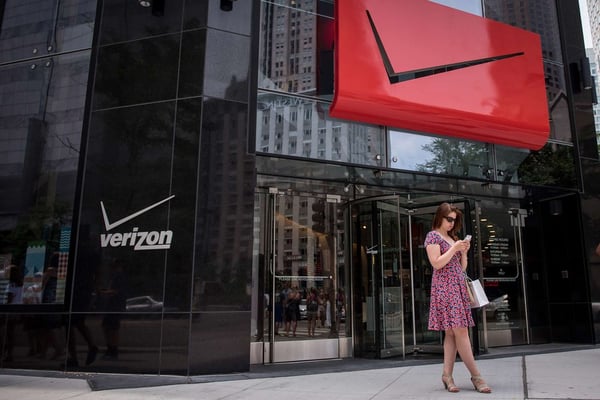 That got us wondering - does the same apply to banking? After all, it's mostly the truly digital banks that are conquering Europe, while traditional banks still languish behind.

Of course, like everything, it's a bit more complicated than that. While there was more to AOL and Yahoo than their mostly dot com era reputation, they weren't truly major acquisitions for Verizon and they came with their own problems.

Right now, some big banks are competing in their own right - look at Barclays for example, who was first on the UK high street to offer its customers open banking and is also doing other interesting things with its banking app.

What is interesting is that relatively few banks are buying fintechs. Partnering is a much more likely route, something that is born out of the incubators that forward looking banks like Barclays have created.

However for truly market leading banking experiences, neo-banks (and how odd that so many of them are either British or German - something for another post perhaps) are the customer's choice.

All that may change with open banking, which will force more traditional banks to modernise, at least to a degree. However that in itself is another opportunity for forward looking fintechs like Fidor who offers its platform as a service to traditional banks who can't face completely rewriting Cobol era core platforms themselves.